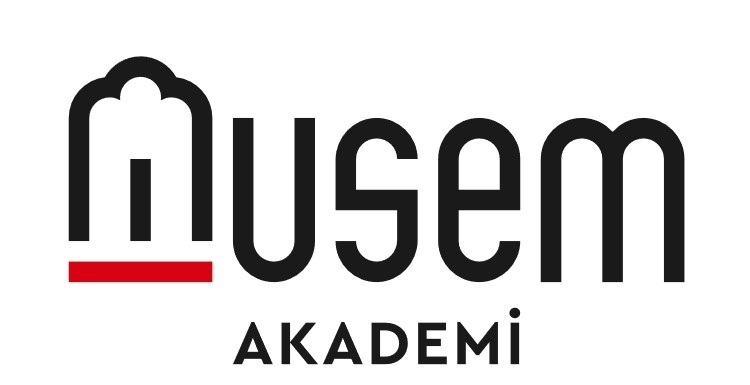 20 Haziran 1966’da Gaziantep‘te doğdu. İstanbul Teknik Üniversitesi Fatma Şahin was born on June 20, 1966 in Gaziantep. She graduated from Istanbul Technical University, Faculty of Chemical and Metallurgical Engineering, Department of Chemical Engineering. She worked as a Management Engineer and Operations Manager in the private sector. In addition, she is the first female Member of Parliament for Gaziantep and the region to be a Member of Parliament for 2 consecutive terms. She served as a Member of the Turkey-EU Joint Parliamentary Committee in the 22nd Parliament of Turkey.

She was appointed as the Founding Minister of the Ministry of Family and Social Policies in the 61st government established after the 2011 general parliamentary elections. Thus, she received the title of the First Female Minister of the Southeastern Anatolia Region.

30 Mart 2014’te yapılan yerel seçimlerde AK Parti’den Gaziantep Büyükşehir Belediyesi‘ne aday gösterilmiş[6] In the local elections held on March 30, 2014, she was nominated and elected to Gaziantep Metropolitan Municipality from the Justice and Development Party. She was re-elected as Gaziantep Metropolitan Municipality Mayor in the local elections on March 31, 2019.

She was elected as the Chairman of the Union of Municipalities of Turkey on May 8, 2018.2019 yerel seçimlerinde Şahin, who was a candidate again in the 2019 local elections, received 53.97% of the votes and was elected as Gaziantep Metropolitan Municipality Mayor for the second time.

Born in 1974, Fikret Murat Tural completed his primary and secondary education in Gaziantep. Graduated from Mustafa Kemal University, Faculty of Education, Tural has a Master’s degree in Economics.

Concentrating professionally on tourism in order to develop local and regional tourism in the first years of his business life, Tural served as TURSAB GAP Regional Executive Board Treasurer, Chairman of the Board, and Secretary General of Gaziantep City Council for many years.

He took part in official and administrative duties in all national and international important steps taken by Gaziantep in the field of gastronomy. Fikret Murat Tural, who has a personal passion for recording Gaziantep culinary culture and making it a sustainable wealth, has been involved in the creation and management processes of many projects, especially on promotion, branding, and the presentation of an organized urban culture.